We were formed as community group to respond to a request to support NHS staff within the Critical Care Unit at St George’s Hospital who were working long hours with limited access to food and provisions – our core team were able to raise funds and provide 25,000 meals within the first four weeks across a network of more than 45 local businesses – a roster of deliveries was coordinated across 40 volunteers with additional donations of  protective clothing, electronic items, care packages, groceries, toiletries, baked treats and desserts. We have since expanded the supply chain, working with multiple partners, to deliver regular meals to 15 hospitals (across London and Surrey) to the end of June; we also provide meals to care homes, shelters to care for the homeless and victims of domestic violence, and units for outpatients affected by cancer. The funds raised by individual donations and our sponsors have covered over 100,000 meals (to the beginning of June) and provided a lifeline to many local businesses.

Supporting NHS staff who are working under extraordinary pressure on the front line so they don’t have to think about where their next meal is coming from while on duty, nor worrying about shopping when they come off duty; hospitals cannot accept varied donations of food from multiple sources – with our model they have a reliable and sustainable supply chain that meets all food standards. In addition, the dry store provisions have given front line staff essential supplies to take home at the end of their shift (incl. groceries and toiletries) and we have also covered car parking fees and accommodation for staff members to be able to continue to work under the lockdown. We are also committed to investing money back into the local community by sourcing meals from a variety of local restaurants, cafes and catering groups to help to sustain these businesses through the duration of the lockdown an social distancing measures to follow; we have also referred donations and offers to other organisations to facilitate additional support for NHS staff and vulnerable members of the community.

On the 19th of March, we had a personal appeal from a friend at St George’s Hospital who has worked there for over 23 years. She is much loved and is an inspirational woman who runs the London Marathon to raise money for a variety of charities. In her appeal, she asked for a box of biscuits and things for the nurses to snack on – and in 24 hours, she had amassed three large bin bags of goodies. That’s when we spoke to her and said we would try and help provide some food – other than chocolates!

So much has happened since then – it’s difficult to put into words – but we are now delivering regular meals to exhausted frontline staff who aren’t able to buy provisions (Pret A Manger closed in the hospital, for example) so this quickly became a real NEED as opposed to something nice to do. We have been inundated with kindness – but most importantly – we have managed to access a local network of suppliers working with Mustard Foods (a family-run business who were supplying over 32 UK restaurant chains including Leon with 30 tonnes of food a week – equivalent to 17,000 portions a day). We are currently working with similar groups to maintain the supply of meals to 15 hospitals for the foreseeable future with the scale to potentially cover requests to deliver to additional locations.

I should add that we referred a number of offers to other community groups including the Home Cook Army and Tooting Community Kitchen (who have done a superb job in providing meals to frontline staff, the elderly and vulnerable individuals across SW London) and South London Scrubbers (who have supplied home sewn scrubs to staff at St George’s, Kings College and Lewisham hospitals); a number of our core team are affiliated to the Battersea Ironsides Sports Club (through junior rugby) and have supported us with their personal commitment and expertise from the outset.

None of this would have been possible without your generosity and having access to sufficient funding within a short space of time – we are very much a community organisation who are reliant upon your continued support to fund the work that we do in the difficult weeks and months ahead – to show our concern and gratitude to those who are most at risk in caring for their patients who have been worst affected by the pandemic.

WHERE ARE WE NOW?

Working with partners to fulfil regular deliveries (12:30, 5pm & 9pm) of 1500+ meals a day, direct to NHS frontline staff, with the endorsement of the hospitals that we cover; we have also provided support in the provision of equipment (essential PPE), car parking fees and hotel rooms for those staff who would not otherwise be in a position to work. Operations have expanded to distribute meals to additional centres, providing care to more vulnerable members of the community who have been adversely affected by the pandemic. 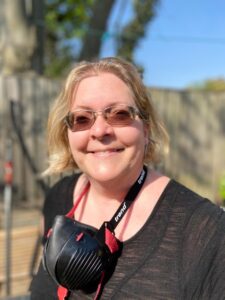 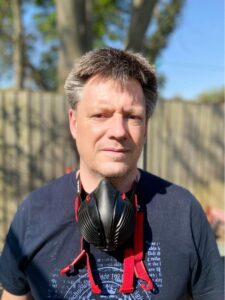 Niall Barrett
Serial entrepreneur having set up a nano-technology business, golf business, publishing. – the salesperson and networker in the team. 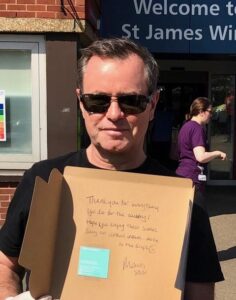 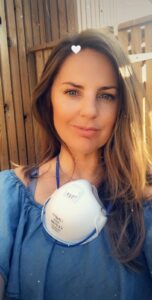 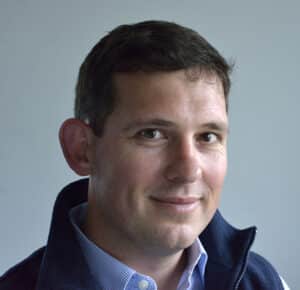 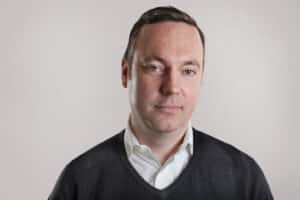 Paul Bradbury
Our IT guru

Critical NHS is a NOT FOR PROFIT initiative registered as Critical Support C.I.C, a Community Interest Company Registered in the UK N°  12556208